VibePay: The lowdown on launch 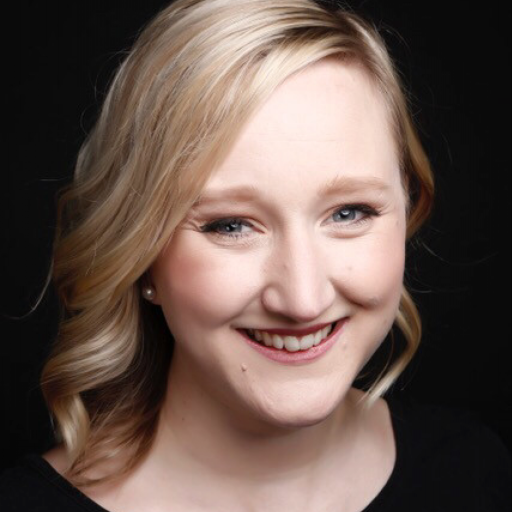 VibePay is coming to an app store near you soon. On the 30th of September we will be releasing the app on restricted access as part of our beta launch. Want the lowdown on launch? Read on.

What is a beta launch?

It’s a restricted launch that gives us the chance to see what people like and don’t like about the app before we go big. A beta launch helps us get better.

What if I don’t get an invite to use the app on 30 September?

We’re planning to send more invites every couple of weeks, so if you don’t make the first list there’s a good chance you’ll get invited soon. Look on the bright side, when you get invited the app will be even better!

How will I find out about releases and new features?

Make sure you opt in to emails and follow us on social to avoid missing out. We’ll keep everyone in the loop so you can #GetPaidBack.

How are VibePay collecting feedback?

We’ll be inviting you to a feedback forum, where you can have your say. Love something?  Tell us. Hate something? Tell us. Is something broken? Tell us. Honesty will help us improve and deliver the best product.

What is Open Banking?

The VibePay app builds on Open Banking. Think of VibePay as the glue that sits between two banks. Using state-of-the-art technology, we let users transfer money from one bank to another. During this process, you only share your security credentials with the bank you use and trust – we never see it. Open Banking allows us to make payments fast, free and secure.

Which banks do VibePay work with?

Open Banking is brand new and our beta launch will only work if you have an account with one of the banks below. We’ll be adding more in the future, so stay tuned.

What if I live outside the UK / don’t own a UK phone?

The app won’t work properly for the beta launch if you reside outside the UK or don’t have a UK mobile phone number. We have plans to grow the product, but we’re starting local.

What does it cost to use VibePay?

VibePay is free to download and unlike other payment apps, we won’t charge you a fee for transferring money.